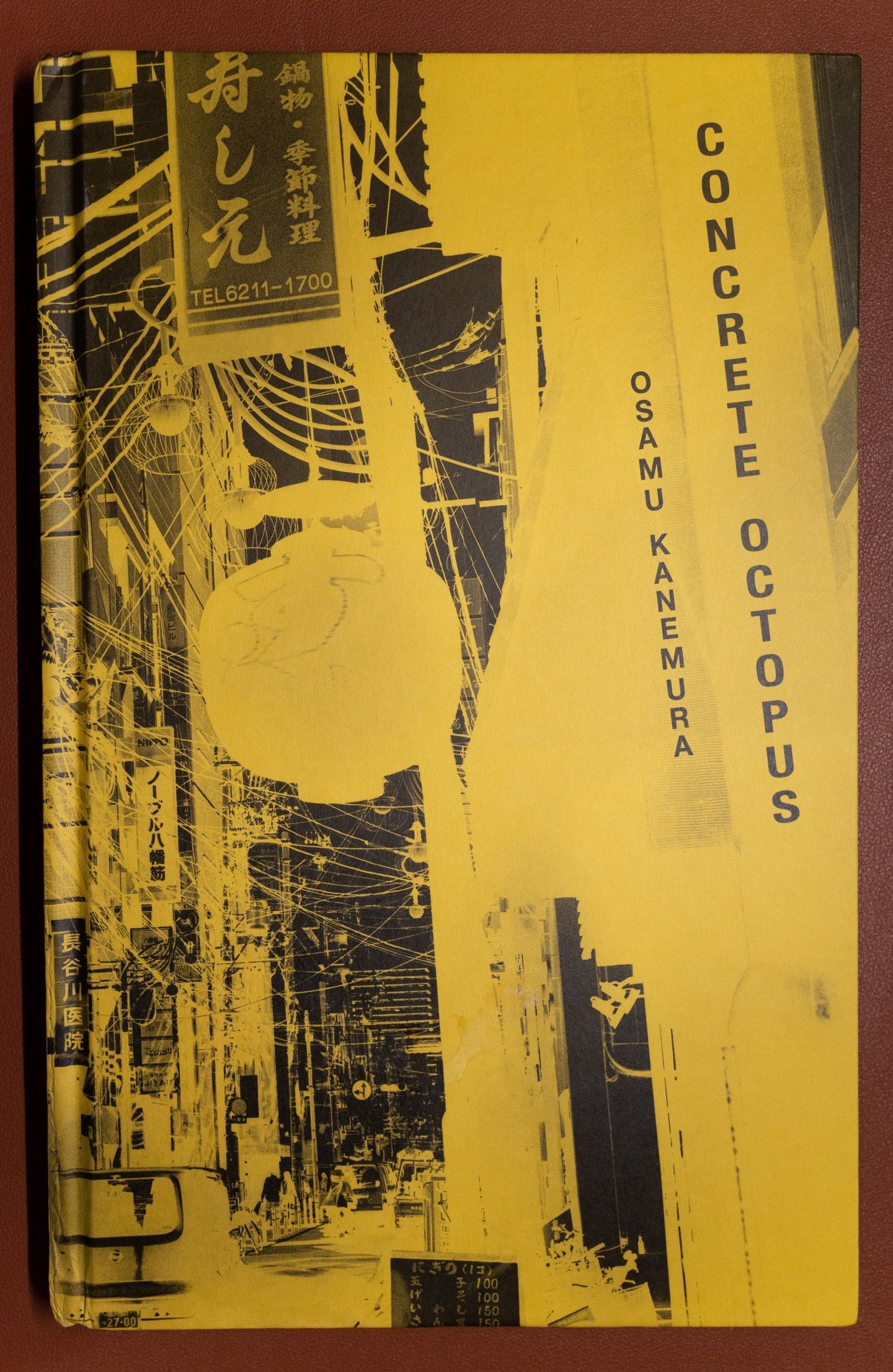 Since the start of this year, I have been working on a project in which I feature photographs that showcase the density of Hong Kong, both physically and psychologically. Then when I was browsing photobooks online I came across Kanemura, whose work I found relatable to my own. I guess my work is not really that unique. Curiously, I have not been able to find much information about Kanemura on the internet. But from what I can find, Kanemura tends to let the photographs speaks for themselves, without adding his own narratives to “guide” the reader into interpreting the photographs. He holds the views that photography is not a medium for a photographer to express his/her view. Instead the interpretation of a photograph is something out of the photographer’s control.

I found this article (in Chinese) which talks about Kanemura’s photographic style. What do I think about the book

The photographs are documentation of the urban environment. You can see the photographs are not heavily exaggerated or manipulated. Kanemura used a Makina 67 medium format camera, which has a fixed 80mm f2.8 lens, equivalent to a 50mm lens in 135 format. It’s really the “standard” lens that is similar to the field of view of human eyes. The photographs also seems to be quite neutral in terms of contrast and exposure. This reflects his view on photography. In his photographs there are so much detail, and yet they are different from other highly detailed photographs that draws you in and keep you glued to the photo.

Kanemura’s photographs are different in a sense that there are an overpowering amount of details that are “ordinary”, things that are all too common in an urban situation that they does not attract the viewer’s attention. As a result, our minds tend to read the whole photograph as a whole. We are more likely to marvel at the density portrayed in the photograph rather than the small individual elements like what the signboard says, or what the individuals are doing in the photographs. Another thing that I have noticed, is the use of reflection and layering. Layering is also what I do when I want to increase the cluster-phobic feeling in a photograph. It also added depth and sense of compression in a photograph. I am sure the effect would be more apparent if a longer lens was used.

As for reflection, in my opinion, creates an almost surreal feeling that distort perspectives and induce unfamiliarity to the viewer. The viewer often needs to take another micro second or two to figure out what is going on in the photograph. It is certainly an inspiring and a humbling read for me. I will be keeping an eye out for his future publications.

Thank you for reading.